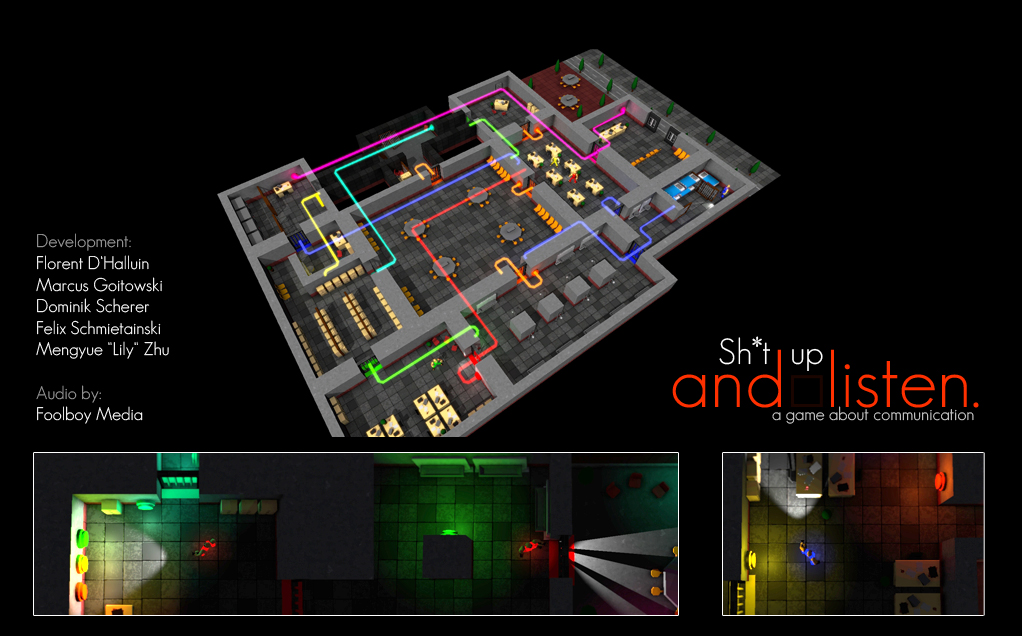 Planet generation toy made (loosely) for the Procedural Generation Jam 2014. 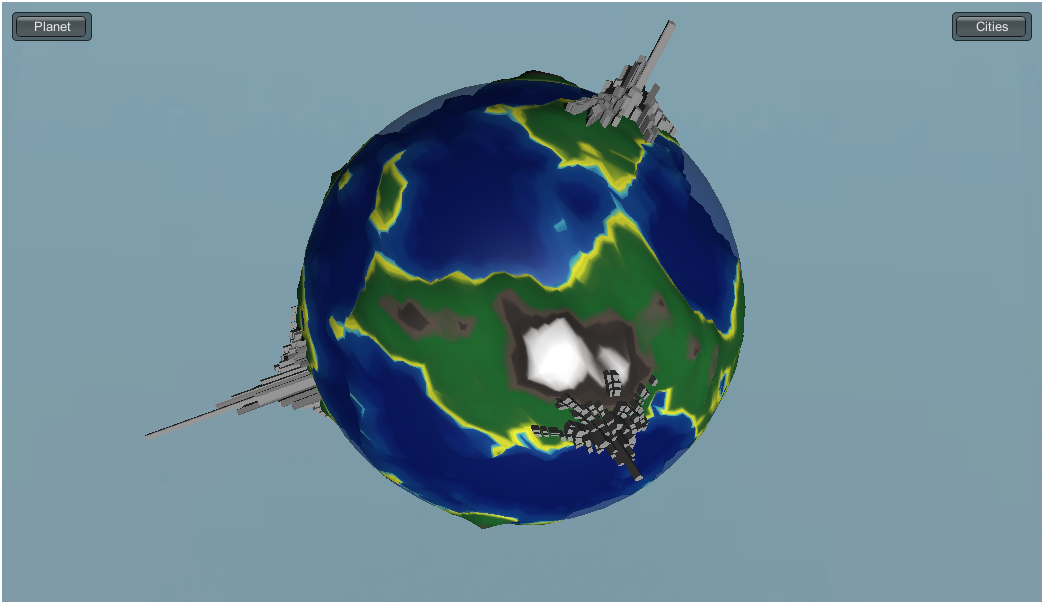 Two player asymetric tetris made for a local game jam at BlueByte. 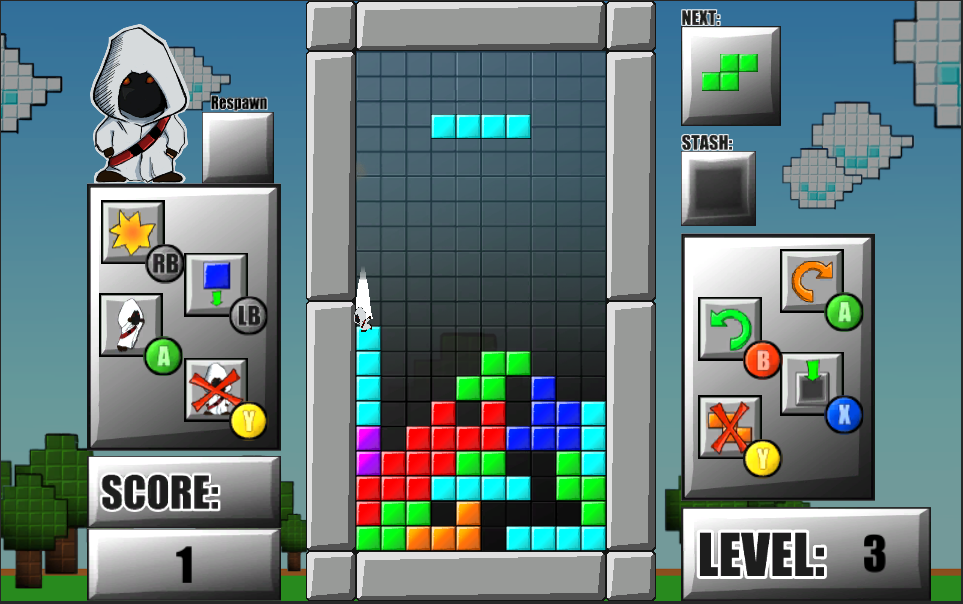 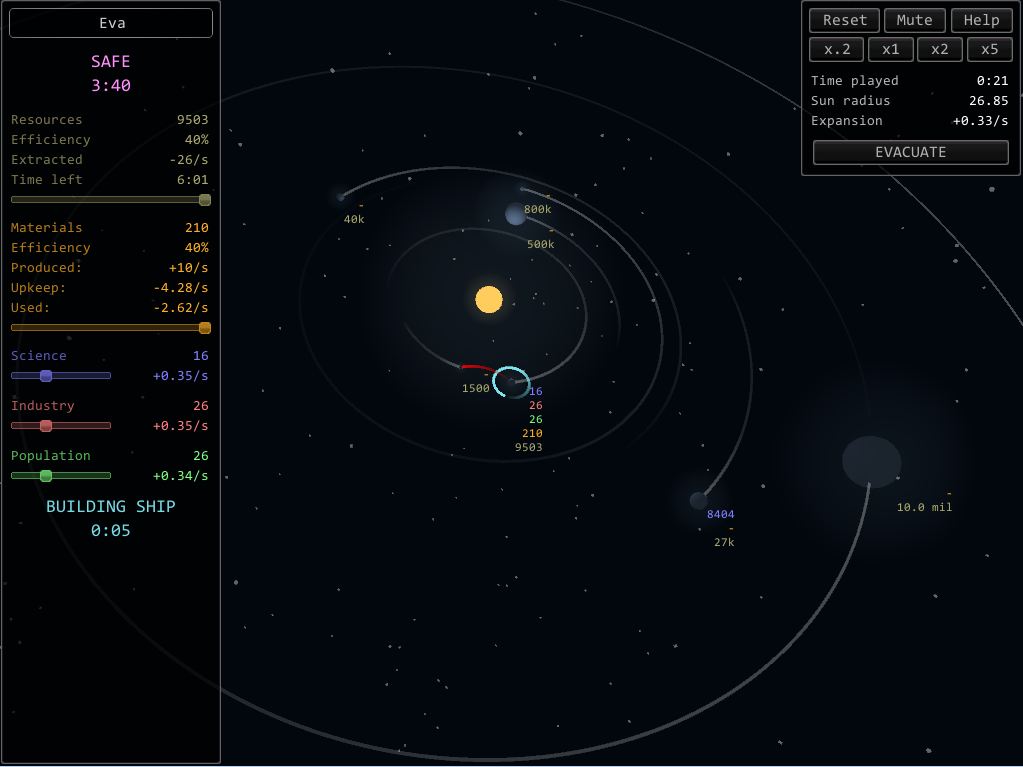 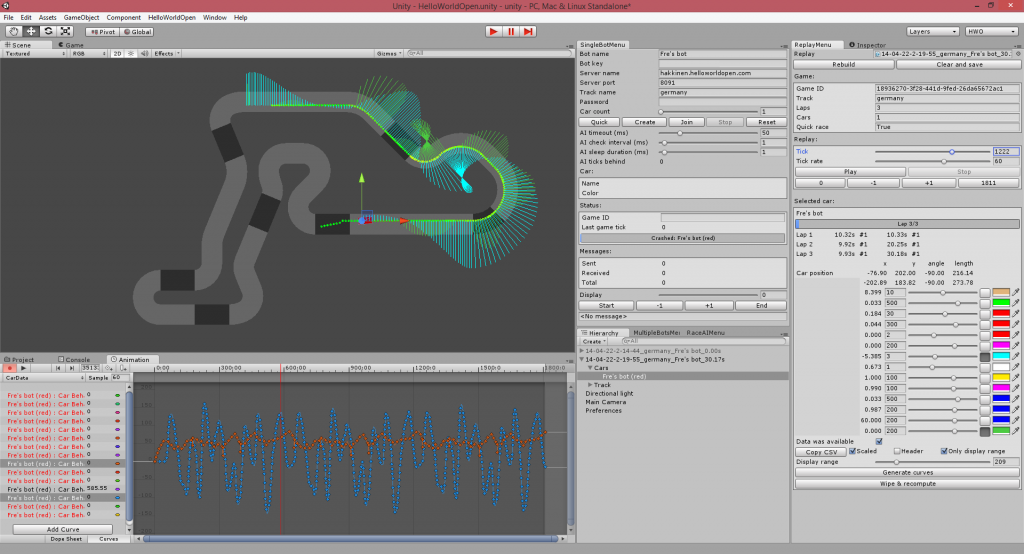 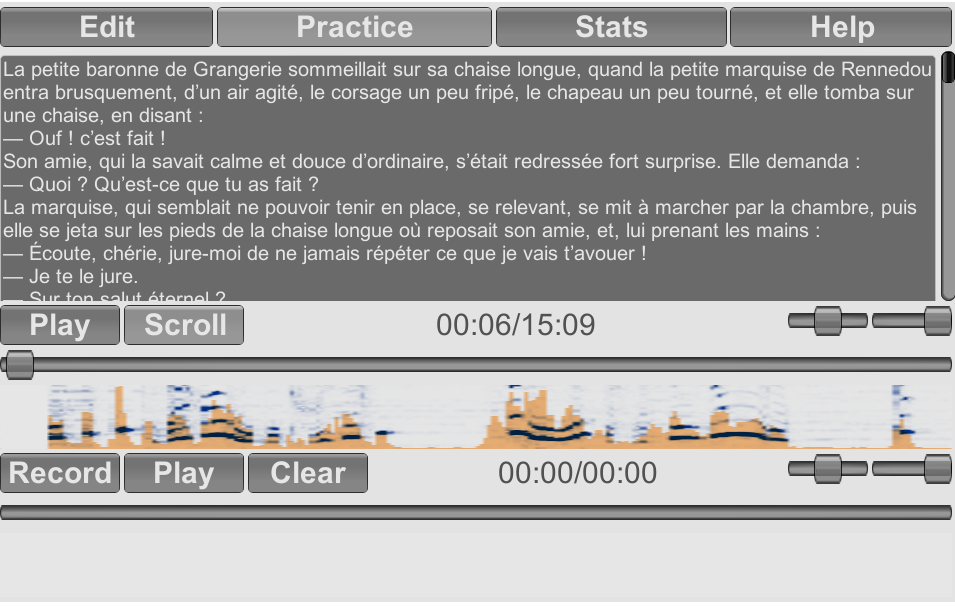 Zombie apocalypse simulation made in 7 days for the Experimental Gameplay Project (Nov 2010) themed on Day & Night. It was made in C++/Qt and involves flocking, space partitioning, multi-agent architecture. 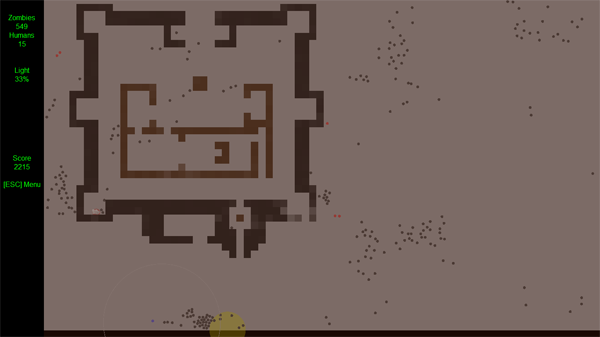 Display information as a tree, used as an extended to-do list and to keep quick notes about things. This is cross-platform (Windows, Linux, Mac) and can run as a Java applet in a web browser. 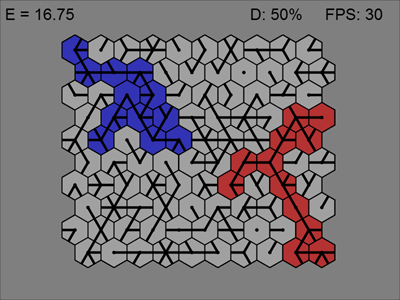 Micromanagement bot made for the Starcraft AI Competition hosted by the Expressive Intelligence Studio at UC Santa Cruz for the AIIDE 2010 conference. It is based on a multi-agent model, where each unit is an independent agent modeled by a state machine. Units react to their environment independently and are coordinated using generic mechanisms. This was a two-person project written in C++.

Our AI system entered and won tournaments 1 and 2 of the competition (micromanagement and tactics).

Compact tool that displays images from a folder. I couldn’t find a good program to display reference pictures to draw/paint, so I wrote one. Licensed under GPLv3. 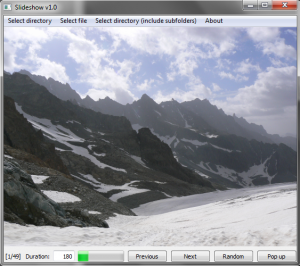 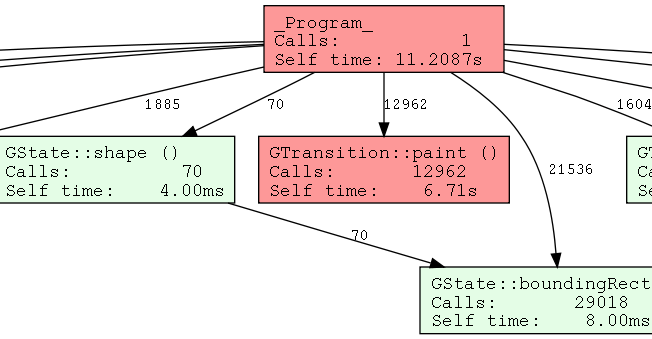 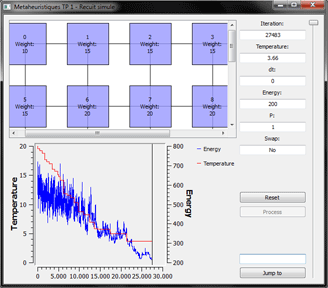 FPS game concept written in my first year of engineering school as an introduction to programming and working in teams, or rather as an excuse to write something fun and draw silly dudes in paint. 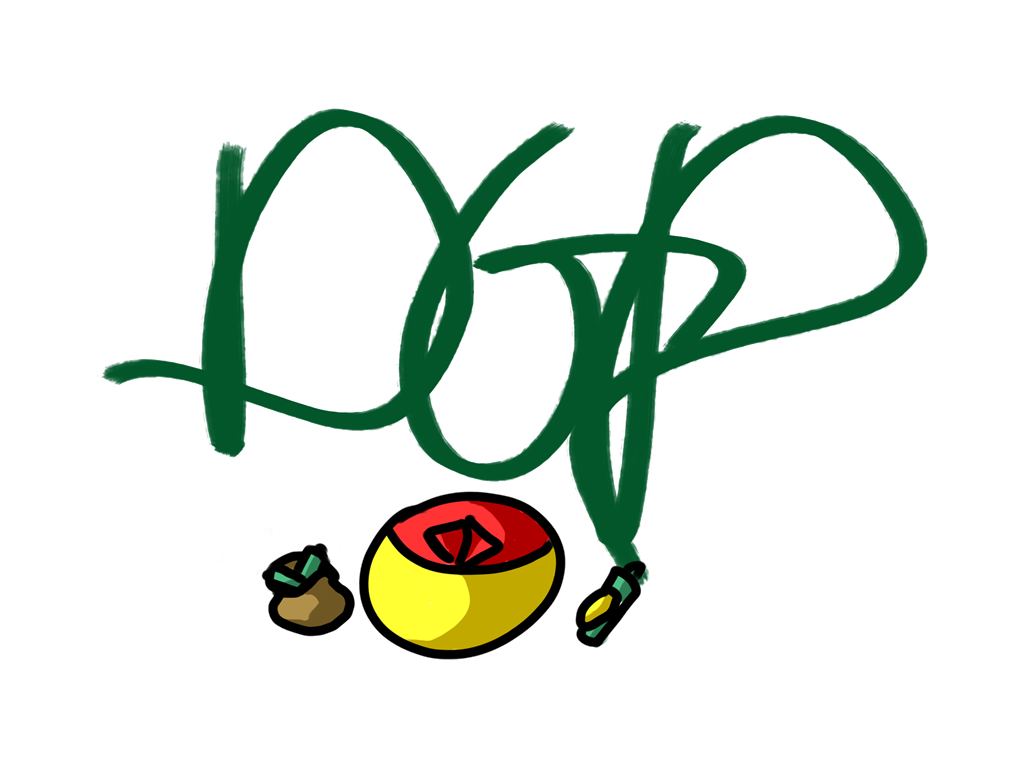